Punta Secca is a fisherman’s village that is part of Santa Croce Camerina – Ragusa. In the last years it became famous in Italy because of the TV Series “Detective Montalbano“.

Actually the history behind this area is much more interesting and it starts before the Romans. Later it was dominated by Arabs and Normans. The area had different names during the centuries like Ayn al-Qasab, Raʾs Karam, Raʾs Karama, Capo Scaramia and, recently, Capo Scalambri. 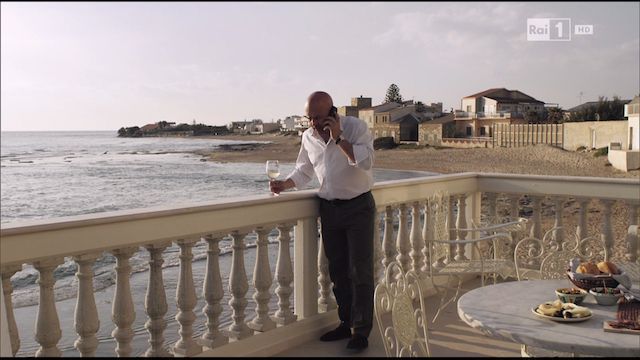 Today it is possible to see the Scalambri Tower built in XVI century along the sea coast.

Close to Santa Croce Camerina it is possible to visit the beautiful town of Marina di Ragusa with its “Porto Turistico” and the Baroque style of Ragusa Ibla, Modica and Scicli.